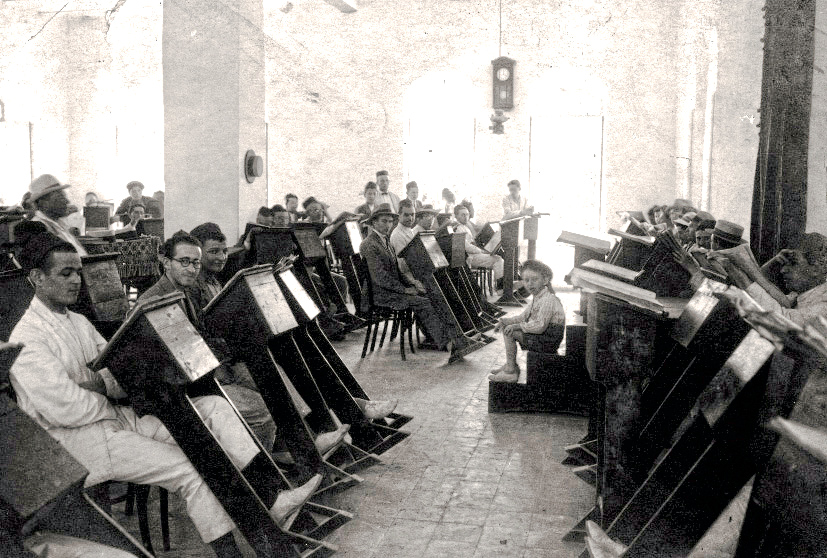 Telling the life story of Rabbi Dov Cohen, To Rise Above begins in Seattle, WA in the early 1900’s and via train and ship takes readers to pre-state Palestine. As a young boy Dov lived in the idyllic (and rare) circumstances of a wealthy Orthodox Jewish family in Seattle. Fully dedicated to observance of Jewish law, the family was also able to take part fully in local life due to their financial success and broadmindedness.

But all was not well in paradise. Dov’s brother went off to NY to study in yeshiva and came back unmotivated and uninterested in continuing his Torah education. His observance level was not one of a young man excited about being an Orthodox Jew. Dov’s mother realized that the US offered nothing like the Torah education she wished for her sons. She then took the dramatic step of traveling with 13 year old Dov across the world to seek out a place in Palestine that would provide the education she wanted for Dov.

And this is when the journey through the history and Jewish life of pre-state Israel begins. It wasn’t easy to find a yeshiva for Dov. After false starts in Tel Aviv, Dov ends up learning in the Jewish holy city of Hevron (Hebron) at the Slabodka Yeshiva. Dov’s mother returns to the US and they meet again only after 10 years.

Slabodka was a flagship of the mussar movement dedicated to living at the highest standards of Jewish ethical behavior. It is fascinating to read about the experiences of a young American Jew living within the Jewish community of Hevron and pre-independence Israel of the 1920’s. Daily life is described showing the intensity of the yeshiva students and their everyday idealism as well as the difficulty of being a teenager so far from his family. The author doesn’t whitewash over various tensions which exist within the yeshiva. Readers will be hardpressed to find other books in English which offer such detailed insight into this flourishing Jewish community.

In painful detail, Dov describes the experiences of living through the Hevron massacre of 1929.  The violent rioting by Arabs and murder of over 60 Jews could easily have been stopped by British police on the scene. Dov describes the incredible scenes of suffering as the British authorities do nothing to stop the Arab pogrom. This is a must read for anyone interested in Hevron and the events of 1929.

Dov relocates with his yeshiva (post-riot referred to as the Hevron Yeshiva) to Jerusalem in the wake of the riots. The dislocation and confusion Dov experiences would today be quickly labeled as post-traumatic stress disorder (PTSD).

The book eventually reaches 1948 and Israeli independence.  Dov serves as the first Rabbi of the Israeli Air Force which is fascinating because although he was part of the Haredi community, he saw his work as a mission to ensure that the new institutions of the nascent Jewish state were set up taking into account Jewish tradition to whatever extent possible.

We follow Dov Cohen through the development of Israel and his life. The end of the book contains a fascinating copy of notes that he kept on a daily basis documenting his efforts at self-improvement proving that he was truly a student of Slabodka who tried to live according to the ideals of mussar until the end of his life.

This book is a must-read for those interested in the history of the Jewish community of Hevron and pre-independence Israel as well as those stirred by mussar.