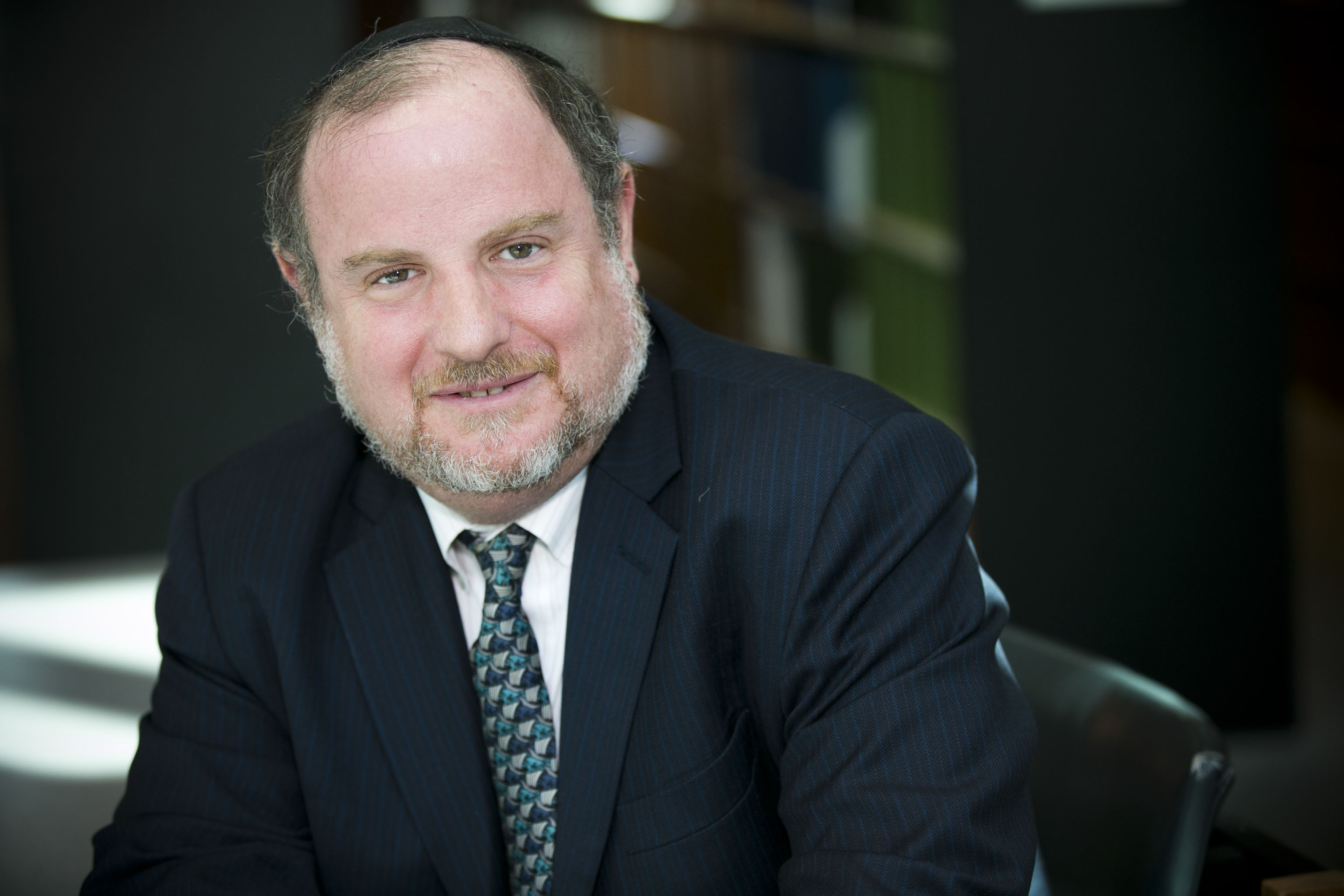 I am pleased to have interviewed Rabbi Michael Broyde, author of A Concise Code of Jewish Law for Converts  (Urim Publications, 2017) about his new book.

Conversion is constantly in the Jewish news cycle. Does your book address the various controversies surrounding conversion to Judaism?

The current controversies are always about how people convert. My book is about what happens after people convert and become Jewish, which is an incredibly important issue.

The reason conversion is such a “hot button” topic today is because there is a huge sociological [and halachic] change taking place in our community where so many people are seeking to and actually converting to Judaism.
Modern Judaism is changing through conversion, just like 30 years ago the ba’al teshuva movement changed our community in very basic ways as so many Jews began practicing Orthodox Judaism.
We are being changed by righteous converts who are choosing to join our people. And many times we are not treating them correctly.

What is the key message of your book?

Although the focus on how to convert and the standards for conversion seems important, actually how we treat people who have already converted to Judaism in our community is much more important a measure of us as a Jewish community.

Why did you write this book?

For a few reasons. I was astonished to discover no one else had written this book in either English or Hebrew.  Due to the increase in the number of sincere converts to Judaism, both in the US and Israel, this book is needed. Conversion is much more common now than ever before.

Another reason is because converts are the most admirable segment of our community. These are people who have a choice and they choose to be Jews.

Did anything surprise you as you wrote the book?

Yes.  Besides the fact that no one else had done this, I saw the large variety of issues and the need for categorization. So I focused the book on what I found to be six basic underlying questions which exist when approaching the topic of conversions and converts. These are things like how a convert relates to their family of origin, the obligation all Jews have to love converts, issues that arise when dealing with marriage or converts holding positions of authority and more.

In pre-modern times conversion was very rare and this book would not have been needed as much as now.  It would still provide material to learn as interesting theory, but it would have been less practical.

Who did you write this book for?

There are a number of audiences for this book; intellectuals and academics. People who are considering conversion to Judaism as well as people who have already undergone conversion. An additional audience are the Rabbis and Rabbinic courts which carry out conversions.

Do you think the phenomenon of conversions to Judaism today is unique? How so?  How does it differ from other countries?

I think that the total lack of secular stigma is the unique feature of our generation.  Someone who converts to Judaism in the US can tell people at work about their conversion without losing their job or damaging their career.

How does conversion today differ from those of, say, 25 years ago? Or 50 years ago?

The growth of serious, observant Judaism has given rise to more serious converts and conversion. Conversion to Judaism is common and normal today and this is good.